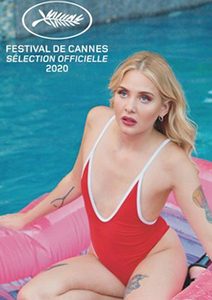 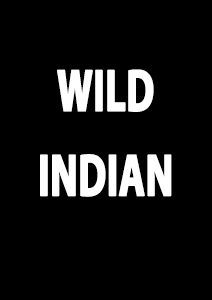 LOGLINE: Decades after covering up his classmate’s murder, Michael has moved on from his reservation and fractured past. When a man who shares his violent secret seeks vengeance, Michael goes to great lengths to protect his new life. 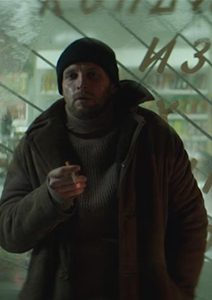 LOGLINE: He lives in Japanese comic books. She kills men with her kitchen knife. They have issues. 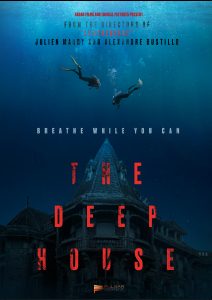 LOGLINE: Tina and Ben are a couple of young youtubers specialized in underwater exploration videos. While diving in a remote French lake, they discover a house submerged in deep waters. What was initially a unique finding soon turns into a nightmare when they understand the house was the scene of atrocious crimes. 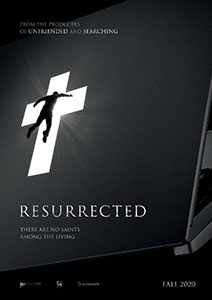 LOGLINE: “Resurrected” takes place in the near future when the Vatican has found a way to bring dead people back to life. The film is set on the computer of Stanley, an online church priest who uncovers a huge conspiracy. 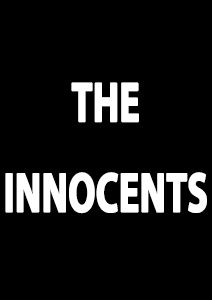 LOGLINE: A secret and magical world opens up when a group of children play away from the gaze of grown-ups.

15 WAYS TO KILL YOUR NEIGHBOUR 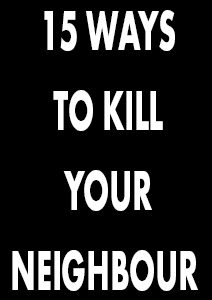 LOGLINE: José, an Argentine national, has recently moved to France with his partner and daughter, and makes the acquaintance of his neighbour. On an impulse, whilst listening to the jazz piece Petite Fleur, he kills his new friend. However, the next day, to José’s astonishment, his neighbour is the picture of health. He decides to kill him again. It’s at this point that José finds himself caught up in a strange new daily routine: looking after the baby and the house, trying to save his relationship… and killing his unwitting neighbour. 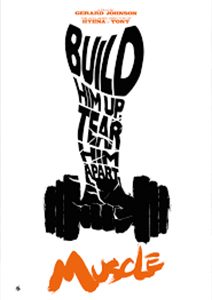 LOGLINE: Build him up. Tear him apart. 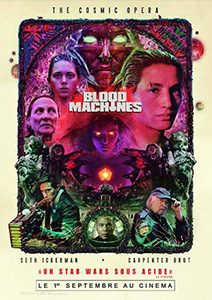 LOGLINE: An artificial intelligence escapes her spaceship to turn into a female ghost and challenges two blade runners to an galactic chase.

NO GODS NO MASTERS 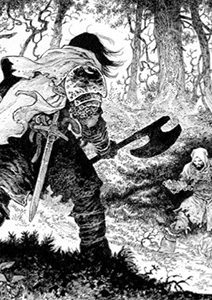 LOGLINE: France, XIIth Century. A mysterious Arabic stranger who vowed not to kill has to save a kidnapped girl and avenge an oppressed village. On his way: a powerful and decadent Lord – a former Crusades hero – and his knights.